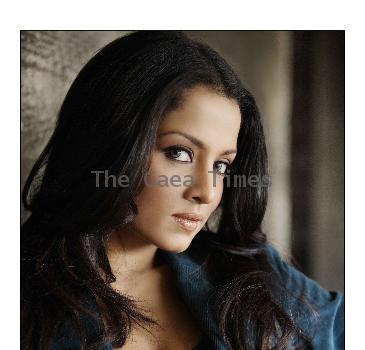 April 19, 2010 (Sampurn Wire): With many Bollywood actresses experimenting and entering the comedy genre, Celina Jaitly has seen it and done it all. She is most certainly the “Queen of Comedy” in the industry.

But that’s not enough for this sexy actress, she is raring to with her two new comedies – ‘Run Bhola Run’ and ‘Thank you’. With these films Celina will be working with the top comedy directors- Anees Bazmee and Neeraj Vora.

Sources say, “Celina is very excited for her next two releases and she simply loves doing comedy. Although she has done comedy before, these two movies are very different and people will see Celina in a very different look.”

She has definitely won hearts with her characters. We can’t wait to see what this petite beauty has in store for us!