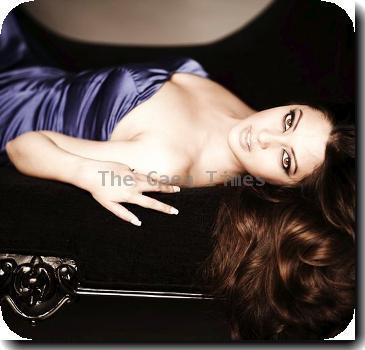 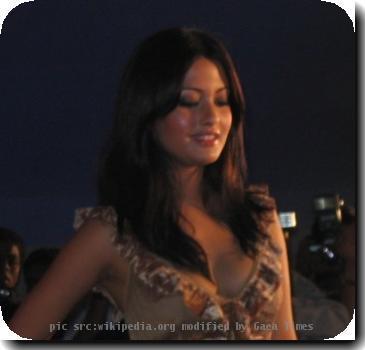 NEW DELHI - Actress Raima Sen, known for experimental and offbeat roles in “Chokher Bali” and “Antar Mahal”, says she now wants to show her glamorous avatar on the big screen.

“Yes, why not. I’m all for glamour and I would love to portray a glamorous character,” Raima, who showcased her talents in both Hindi as well as regional movies, told IANS in an interview.

She made her debut with “Godmother” in 1999, followed by Rituparno Ghosh’s “Chokher Bali” and Prdeep Sarkar’s “Parineeta”. She also featured in “Antar Mahal” in Bengali and “The Bong Connection”.

But the 30-year-old denies on being typecast to a specific genre.

“No it’s not a conscious decision at all. Like I said, I end up choosing the best of what I get. So if a great commercial movie comes my way, I’ll grab it. I want to work with different directors and experiment with different, interesting roles - ranging from out and out commercial to offbeat.”

Raima thinks she has been fortunate enough with her line-up of film when she looks back and feels lucky at her achievements.

“I’ve learnt a lot, experiences that cannot be measured in words and sentences and feelings that cannot be captured in a gist. But overall it’s been a fun experience. I cherish all the movies I’ve done so far and I’ve been lucky to have many opportunities to work with great co-stars and directors.”

Her recent release was “The Japanese Wife”.

Talking about the challenges she faced while playing a mother of an eight-year-old child, she said: “It was definitely the most challenging task because I had to get under the skin of a mother and behave like one - a role to which I have no connection with as Raima Sen.”

“But what was more challenging was portraying the character of a young widow. Grappling with unfulfilled desires, coming to terms with having no authority over your life, living with another man and falling in love with him but not being able to do anything about it. All these were a crazy mish-mash of emotions that I had to deal with and convey effectively to make my act as Sandhya convincing,” she added.

The actress says more than roles, the script and director hold more importance while agreeing to do a film.

“I’m not exactly choosy and fussy but I choose the best of what I’m offered. For me, the story is of primary importance. Even the role I’m offered is secondary to a good story. If I like the story and I’m confident about the director, I end up taking the role irrespective of it’s length,” said Raima.

In her future projects, she revealed, she will be sharing screen space with sister Riya Sen in “Nauka Dubi” directed by Rituparno Ghosh and is slated for May-June release. She also has Vinay Shukla’s “Mirch” starring Boman Irani, Shreyas Talpade, Konkona Sen Sharma and Shahana Goswami.