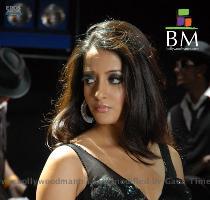 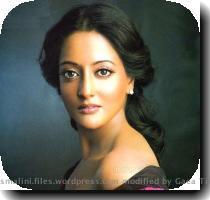 KOLKATA - Filmmaker Aparna Sen was amazed by the will and ability of Rahul Bose to transform himself into the character Snehamoy Chaterjee in her upcoming movie “The Japanese Wife”.

“I have worked with Rahul in two of my films and I am simply amazed by the ability and will of Rahul to transform himself into the character. He is a very good actor and I feel that this is his best performance,” Aparna said.

“When I planned to do the movie I just couldn’t give a second thought to the decision of casting Rahul as Snehamoy Chaterjee,” added Sen, whose earlier highly acclaimed movies include “36 Chowringhee Lane”, “Parama” and “Mr and Mrs Iyer”.

The story of “The Japanese Wife” is a haunting but improbable love story involving three shy people: Snehamoy Chatterjee (Rahul Bose), an arithmetic teacher in a school in the interiors of riverine West Bengal; Miyage (Chigasu Takaku), the Japanese girl who becomes his wife through a strange sequence of letters, and Sandhya (Raima Sen), a widow forced by circumstances to take refuge in his home.

“When I started preparing the screenplay, I was fully engulfed by the procession of images in my mind. Making ‘The Japanese Wife’ in celluloid was a breathtaking experience,” Sen said.

The “Japanese Wife” is based on a book written by Kunal Basu, an Indian author of English fiction who has written three acclaimed novels - “The Opium Clerk”, “The Miniaturist”, and “Racists”.