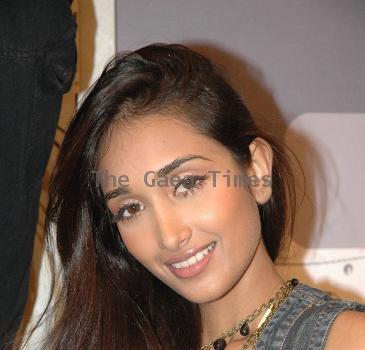 This time round Jiah Khan ended up holding veteran actor Randhir Kapoor’s ear and got the entire set into splits.

“Everyone on the set started laughing at her goof-up and Randhir Kapoor himself was very amused by the incident.” adds the source