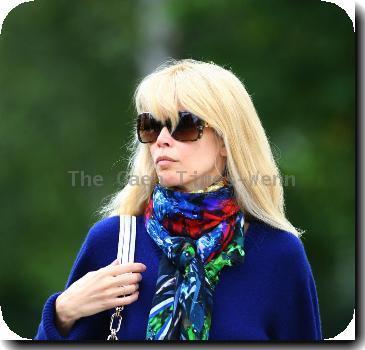 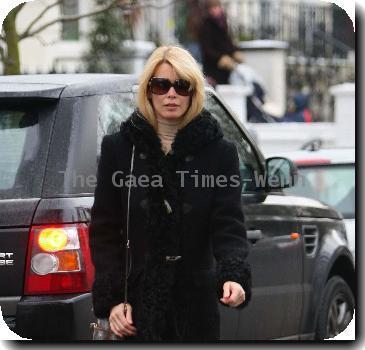 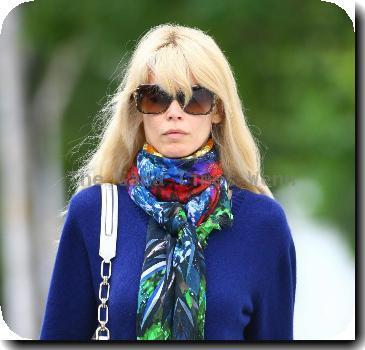 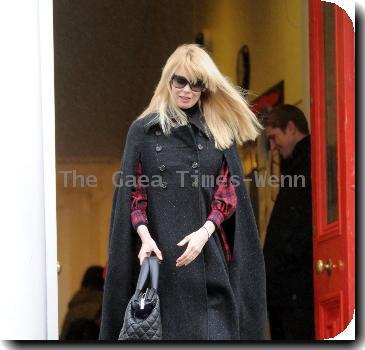 Aussie singer KYLIE MINOGUE has stripped off for a new cancer awareness campaign, five years after she was diagnosed with the disease.

“It means so much to me to be part of this year’s campaign for Fashion Targets Breast Cancer. I wholeheartedly support their effort to raise funds for the vital work undertaken by Breakthrough Brest Cancer,” contactmusic.com quoted her as saying.

The “Spinning Around” hit maker poses in just a bedsheet in the saucy shoot for the Fashion Targets Breast Cancer 2010 fund raising initiative.

Along with Minogue, Sienna Miller and Claudia Schiffer have also been snapped for the promo.