Tollywood producer says no race bias against Indians in Australia 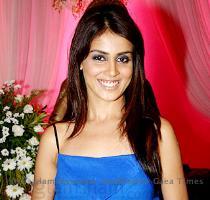 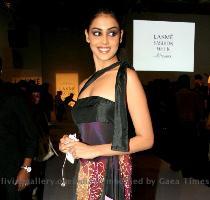 MELBOURNE - Producers of the Indian movie Orange, which is being shot in Melbourne in the Telugu language and is primarily spoken in the southern India state of Andhra Pradesh, have said that their objective is to send out a message that there is no racial bias against Indians in Australia.

They described the movie as an entertainment-cum-serious message combo.

Anupam Sharma, its Australian-based line producer insists, it is a film with a serious message and has light entertainment for a potential audience of about 300 million people.

“The producer from India wanted to come here and prove a point - that what is being told in India is totally against what is happening here,” said Sharma on the Southbank set of the film yesterday.

He was referring to the perception in India that Australia is not safe for Indians, particularly young students.

Having lived here for 21 years, Sharma said that view bore little relation to his experience.

“The facts are on one side and the media hype in India is on the other side,” he said.

That was a view state Education Minister Bronwyn Pike, who visited the set yesterday, was happy to hear.

“There’s been an impression created in some quarters that Melbourne isn’t a safe and welcoming city, and I’m just delighted to be hearing a different message from the producers, the director and the stars. They see that they have a responsibility to turn that message around,” she said.

Orange is a romance about two Australian students of Indian background, filmed in Sydney and Melbourne and set against a backdrop of arts and painting and a young crowd and funk.

With a 14-week shoot and a budget of about Australian dollar 10 million, it is the biggest Indian production to be shot here.

Despite a call to boycott Bollywood shoots in Australia in the wake of perceived racism, Sharma insisted there were no signs of a slowdown.

“We have had maximum number of Indian films and maximum amount of money spent since that call was made last September,” he said. (ANI)