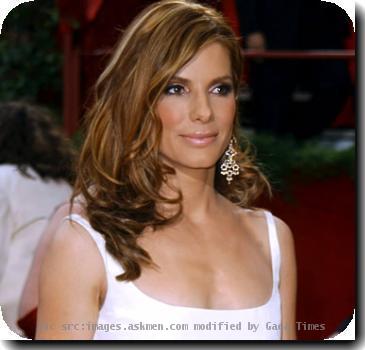 The two actresses had locked lips after a tie between the two for best actress at the 15th Critics’ Choice Movie Awards.

“No one expects Meryl to roll with the flow like that; I think no one realizes how much fun Meryl Streep is. I’m not going to tell you half of what she’d do or what she’s done,” Fox News quoted Bullock as saying.

She added: “She’s an awesome broad, and I think she’s an extraordinary actor but she’s also a really free, fun human being … I kissed Meryl. No one’s ever taken the bull by the horns like that before, but I did.”

Bullock won the award for her performance in ‘The Blindside’.(ANI)