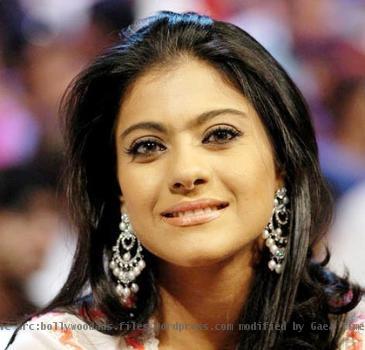 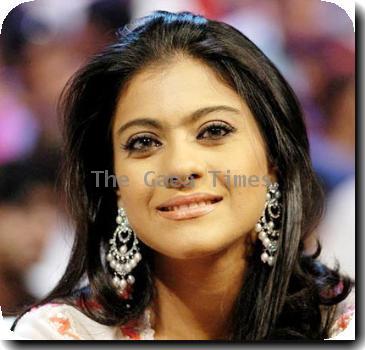 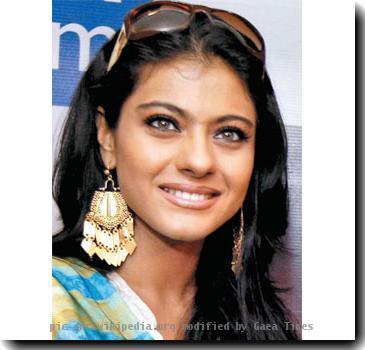 As part of the upcoming International Women’s Day celebrations on Monday, shaadi.com conducted a poll in which 250,000 women participated.

In the poll, 43.08 percent women said Kajol was their favourite Bollywood daughter-in-law.

“The women’s day poll is part of the constant research that shaadi.com conducts in its attempt to gauge the preferences of its members. The results show that today the women are looking to be more independent and are willing to adopt stronger roles in their life. They believe in themselves and aspire to emulate top achievers in their field,” said Gourav Rakshit, business head, shaadi.com.