Ritesh Deshmukh does a tongue twister 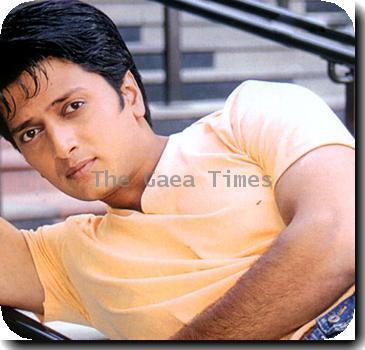 March 4,2010, (Sampurn Wire) : In the last shot of Sajid Nadiadwala and Sajid Khan’s ‘Housefull’ you will see Ritesh Deshmukh deliver a complicated line in a single shot with much ease and even greater comic timing.

We come to hear that the first time Ritesh Deshmukh read the dialogue he was thoroughly confused so in order to memorize it he recorded it on his dictaphone and kept listening to it over and over again.

Reveals a source “When Ritesh finally came to deliver his line he did the Biwi line in a single take. It was unblemished.”

Ironically enough, Ritesh has done the very same thing during Heyy Babyy when he had to deliver the names of 27 medicines in a single shot.

Seems like Ritesh Deshmukh has now become a master at tongue twisting dialogues.