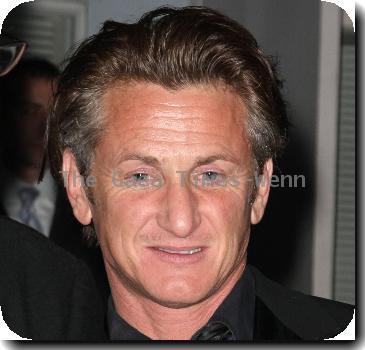 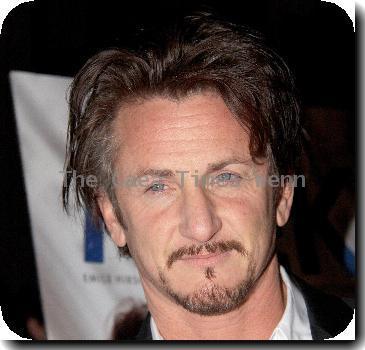 SEAN PENN is backing WOODY HARRELSON to walk away with an Oscar for his turn in THE MESSENGER at Sunday’s (07Mar10) ceremony - insisting the actor “deserves a big nod” for his performance.

The former Cheers star has received a Best Supporting Actor nomination for his turn in the film, playing a soldier in charge of telling wives their husbands have died in battle.

And two-time Academy Award winner Penn threw his support behind Harrelson on Tuesday (02Mar10) - the last day of Oscar voting.

He said, “The Messenger is one of those rare platforms for a familiar American actor to reinvent himself. Woody Harrelson conjures a heart and presence of previously untapped immensity and emotional power. He deserves a BIG nod. He’s done the hardest thing an actor can do. He’s made something new.”

But the star is facing stiff competition - he will go up against Christopher Plummer (The Last Station), Matt Damon (Invictus), Stanley Tucci (The Lovely Bones) and Christoph Waltz (Inglourious Basterds) in the category.

Harrelson was previously nominated for a Best Actor Oscar for his role in 1996 movie The People vs. Larry Flynt - but he lost out to Geoffrey Rush for his role in Shine.