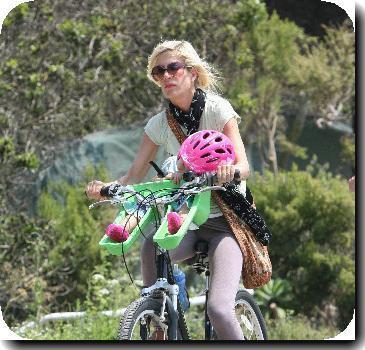 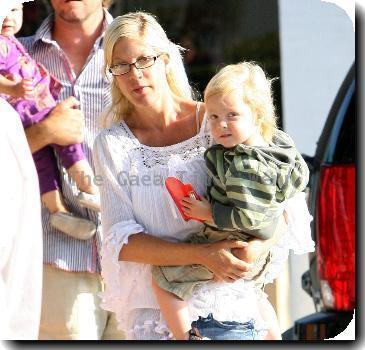 JENNIE GARTH is following in the footsteps of her former BEVERLY HILLS, 90210 co-star TORI SPELLING - the actress is writing her first children’s book.

Spelling, already a bestselling adult author, recently announced she was expanding her literary credentials with her first kids’ book, scheduled for release in September (10).

Now Garth, a mother-of-three, is putting pen to paper for a set of stories aimed at kids between the ages of three to eight.

She tells Usmagazine.com, “I just signed a two-book deal to start my own children’s books. So I’m really excited about that!”