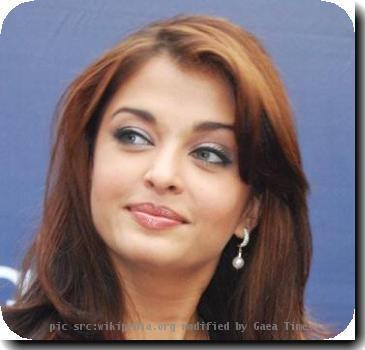 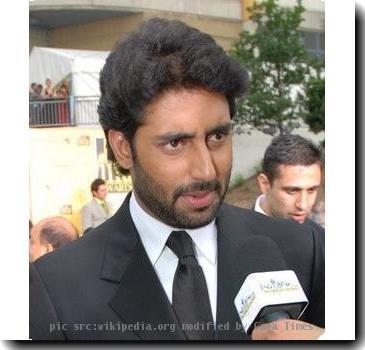 LONDON - Jaya Bachchan will be honoured with a lifetime achievement award at the 12th London Asian Film Festival beginning Friday and son Abhishek Bachchan and daughter-in-law Aishwarya Rai are set to attend the gala event.

Also known as Tongues on Fire, the festival will commence with a British Academy of Film and Television Arts (BAFTA) interview with Abhishek, celebrating his cinematic achievements, reports its official website.

The opening will be followed by a gala dinner at the Park Lane Sheraton Hotel to confer Jaya with the Lifetime Achievement Award for her contribution to cinema.

The event will also have a BAFTA interview with filmmaker Shyam Benegal exploring his vast career and screen his new movie “Well Done Abba” that stars Boman Irani and Minissha Lamba.

A masterclass in acting and direction will also be helmed by Abhishek and Benegal respectively.

Sharmila and Soha are also expected to attend the festival.

Some of the Bollywood’s biggest hits including “Dostana”, “Guru” and “Chak De! India” will be screened during the 10-day event.