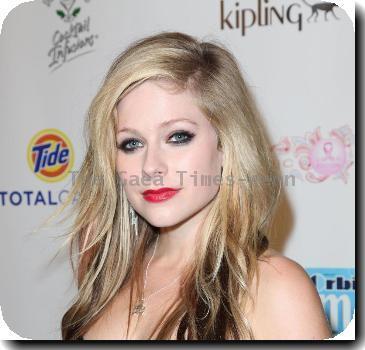 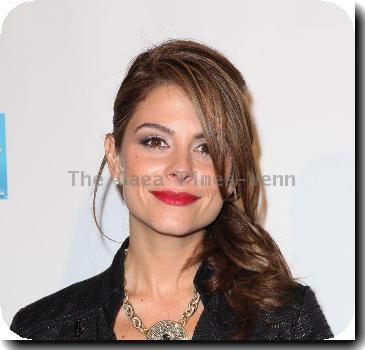 LOS ANGELES — Tom “T-Bone” Wolk, who performed with scores of musicians but was best known as the longtime bass player for the band led by pop-rock stars Daryl Hall and John Oates, has died. He was 58.

Wolk died Sunday in New York, hours after completing a recording session with Hall, who was working on a solo album, the duo’s manager, Jonathan Wolfson, said Monday. Wolfson said the cause of death was believed to be a heart attack.

Wolk had been scheduled to appear Monday night on “Late Night With Jimmy Fallon” with Hall and Oates.

A busy session musician, he appeared on literally scores of recordings with such varied artists as Bette Midler, Billy Joel and Avril Lavigne. He played bass on several of Elvis Costello’s recordings, accordion on Robert Palmer’s “Heavy Nova” and guitar on Carly Simon’s “Coming Around Again.”

He was also the bass player in NBC’s “Saturday Night Live” house band from 1986 to 1992 when it was led by guitarist G.E. Smith.

On his Web site, Wolk described himself as “that guy with the hat” who people had seen performing with Hall & Oates since 1981. In later years he also became the band’s music director.

“Daryl used to refer to him as the ampersand in Hall & Oates,” said Wolfson, adding both members of the duo were crushed by the loss.

“It’s not if I will go on, but how,” Hall said in a statement. “T-Bone was one of the most sensitive and good human beings that I have ever known.”

“Any instrument that he touched resonated with a sensitivity and skill level that I have never experienced while playing with any other musician,” Oates said. “He possessed an encyclopedic knowledge of styles and musical history which he referenced to support all the artists that he played with over the years.

“He became our band’s musical director over time, leading by example and by the deference and respect that everyone who played alongside him so rightfully accorded him. He made everyone he played with better.”

Wolk grew up in the New York City suburb of Yonkers. His family played the accordion, he told Guitar Digest in 2003, and he won a statewide championship on the instrument at age 12.

But it was seeing the Beatles perform on television’s “Ed Sullivan Show” in 1964, he said, that led him to talk his father into buying him an electric guitar.

He studied art briefly after graduating high school, then turned his full attention to music.

Wolfson said information on funeral arrangements and survivors was pending.