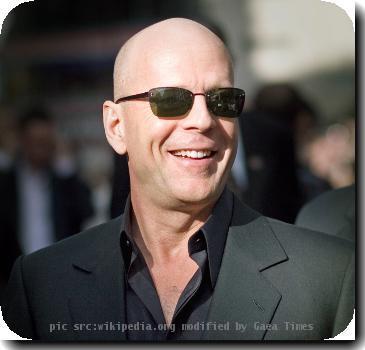 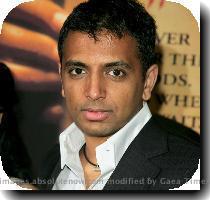 In the movie, Willis plays a man who discovers he has superpowers.

‘Unbreakable’ is the actor’s second collaboration with Shyamalan after 1999’s ‘Sixth Sense’.

Now after ten years, Willis has revealed that Unbreakable was originally written as the first film of a trilogy - and he and the director are considering making part two their next project.

“I’ve been talking to Night Shyamalan about going back to do the middle story to Unbreakable,” the Daily Express quoted Willis as saying.

“That whole story was written in three parts and he just chose to shoot the origin story first where the two characters find out they have superpowers.

“What he wanted to do at the time was shoot the second part where the two superheroes fight and we didn’t do that; we started a different way but he’s still talking about shooting that film,” e added. (ANI)