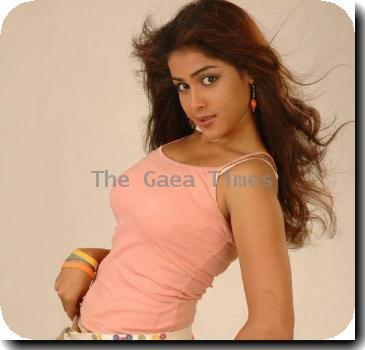 February 20, 2010 (Sampurn Wire): It is said that one man’s loss is another man’s gain… But here the equation is a bit different, as two lose and three gain in the game of brand endorsements.

Well no prizes for guessing that we are talking about B-town’s hottest couple Aishwarya Rai and Abhishek Bachchan, who have been replaced by the trio of much younger and sassier Genelia D’Souza, John Abraham and Abhay Deol for LG’s new line of cell phones.

“Although the trio was not the first choice, considering the company had approached Abhi-Ash before,” informs our source. Now we wonder if the high and mighty king and queen of B-town, Ash-Abhi turned up their noses at the idea of endorsing cell phones for LG, perhaps the average budgeted cell phone was not their style.

Anyhow, not to be let down LG roped in not one or two, but three youth icons to sell their brand of cell phones. “The reason for John, Genelia and Abhay to be roped in is because they fit in the bill completely. The trio is one of the most sought after actors today and represents the youth as well,” signs off our source.

‘Life’s Good’ well at least for John, Genelia and Abhay!