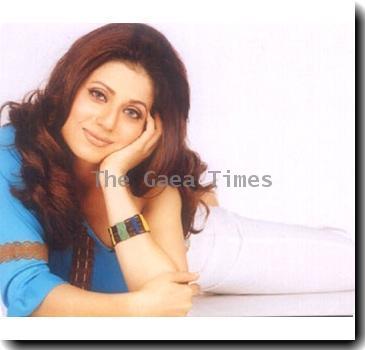 February 15, 2010 (Sampurn Wire): Television actress and model, Mreenal Deshraj, who is best known for her roles in ‘Kahin to Hoga’ on Star Plus, ‘Doli Saja Ke’ on Sahara and ‘Sujata’ on Sony threw a house warming bash yesterday at her new house in Andheri, Mumbai.

Mreenal’s good friends and actors from the television industry were present to wish the pretty actress and be a part of the celebrations.

Also present at this do were actors Tarun Khanna, Surendra Pal, Nikhil Arya and Anchal Anand.

Mreenal played the perfect host by entertaining her guests and getting everyone on the dance floor to enjoy the evening.

The guests were seen having a gala time and catching up over some Indian and Chinese starters and mocktails.

We wish Mreenal all prosperity and happiness in her new home.