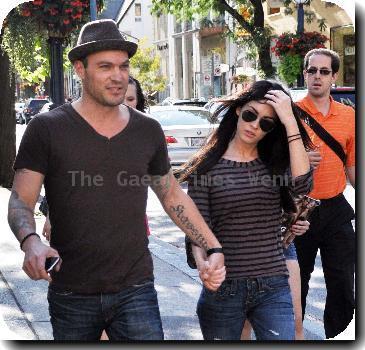 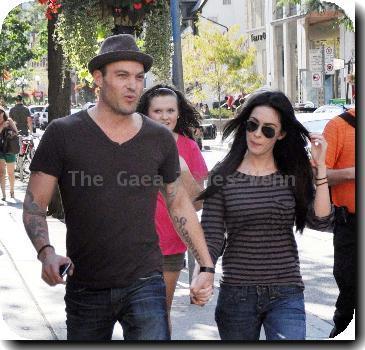 LONDON - Hollywood actress Megan Fox used a hand double in a raunchy new advertisement as she has a genetic condition called brachydactyly that means she has clubbed thumbs.

In the ad, Megan can be seen reclining in a bubble bath in the promotional clip for Motorola which was aired on television in the US during the Super Bowl, reported femalefirst.co.uk. The model was brought in to avoid Megan’s clubbed thumbs.

The 30-second clip was seen by about 90 million TV viewers and despite Megan’s sexy appearance in the commercial, most discussions centred on her hands.

Despite drafting in a replacement pair of hands for the advert, experts have previously said Megan’s problem is not serious.

Leading New York hand surgeon Steven Bendner said last year: “Literally what it means is short finger. The nail of the thumb in this condition is often very short and wide. It is usually hereditary.”