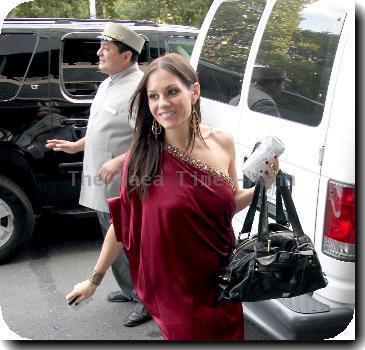 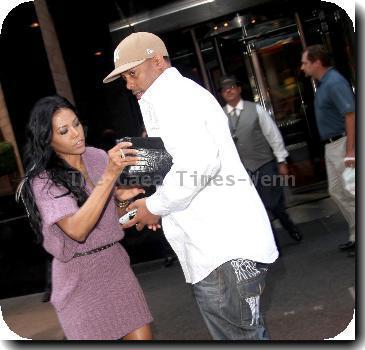 She also picked up the coveted album of the year title, reports Radaronline.com.

Meanwhile, Beyonce Knowles’ awards included song of the year and best R and B vocal performance, both for Single Ladies (Put A Ring On It).

She also won best traditional R and B vocal performance award for ‘At Last’.

The winners of 52nd Annual Grammy Awards are:

Best Country Performance By Duo or Group With Vocals: Lady Antebellum, “I Run To You”

Best Female R and B Vocal Performance: Beyonce, “Single Ladies (Put A Ring On It)”

Best R and B Performance By A Duo Or Group With Vocals: Jamie Foxx and T-Pain, “Blame It”

Best Traditional R and B Vocal Performance: Beyonce, “At Last”

Best Record of The Year: Kings of Leon, “Use Somebody”