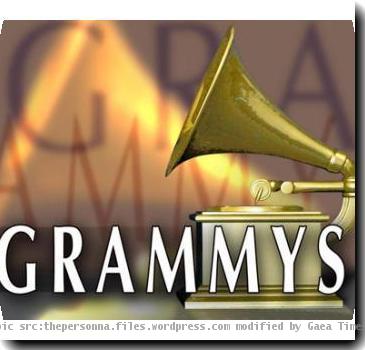 LOS ANGELES (GaeaTimes.com) — People are searching net to know who are the other Grammy winners of 2010, along with the music maestro A. R. Rahman. In the 52nd Annual Grammy Awards at the Staples Center in Los Angeles, the Mozart of Madras won double Grammy triumphs for his “Jai Ho” track from ‘Slumdog MIllionaire’, yesterday. Grammy Awards 2010 winners list include Beyonce, Lady Gaga, Taylor Swift, Neil Young, Steve Martin and many more.

The Grammy Awards are presented annually by the National Academy of Recording Arts and Sciences of the United States for outstanding achievements in the music industry. The awards ceremony features performances by prominent artists, and some of the awards of more popular interest are presented in a widely-viewed televised ceremony.