Goa to hit screens on January 29 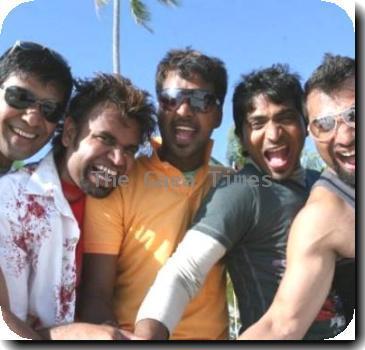 With most of the Pongal releases letting down our expectations, the entire town is eagerly looking out for the release of Venkat Prabhu’s Goa. Well, Venkat Prabhu is so confident that Goa will be an absolute grand fiesta for those who adore fun and friendship. Adding more, he has stated that the complete film will be overwhelming with fun and frolic with unexpected twists and turns as well.

Earlier, producer Soundarya Rajnikanth had plans about releasing the film on Pongal and backed off during last minute.

The film will hit screens with more prints as the distributors are sure that the film will be a surefooted winner at box office.