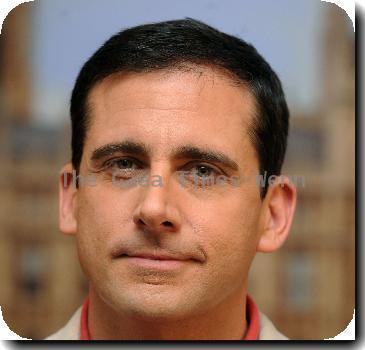 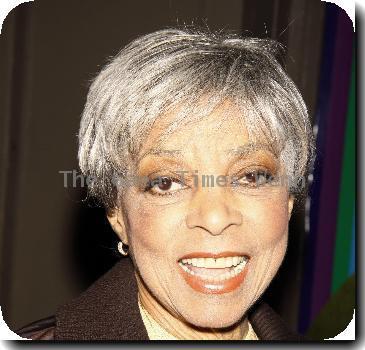 ALEC BALDWIN prefers to date women his own age - because he has nothing in common with younger ladies.

The 51-year-old actor, who romances Meryl Streep in new movie It’s Complicated, can’t see the appeal of dating a woman who wouldn’t be able to hold an interesting conversation with him.

He says, “What’s worse than waking up with a 25-year-old woman, you know what I mean? You want to go shoot yourself because you have nothing to say to her. Seriously. It’s sad but there are men who go for whatever their earliest ideal of a sexual partner was, they stay with that ideal, meaning men often lock into the image of the first girl they loved at 18. They get stuck in an idea of sexuality with young women. Other men learn to see beyond all that.”

And Baldwin, who was married to Kim Basinger for nine years until 2002, hints that he regrets divorcing the former Bond girl, who is the mother of his 14-year-old daughter.

He adds, “Men are literally lying in bed with their wives when the marriage is essentially over thinking ‘I’ve got to get the hell out of here’ and have a fantasy woman in mind. Then you get divorced, meet a woman, marry her and, by the time all that goes by, you’ve aged a few years and are ready to go back to your ex-wife. You want a woman who is sane and normal. A woman who is more like you. You’ve gotten older.”