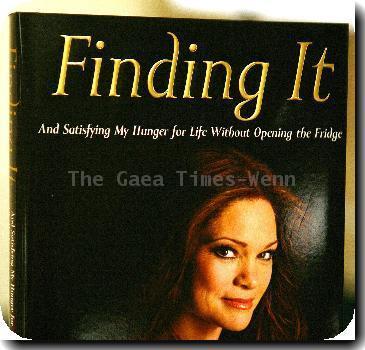 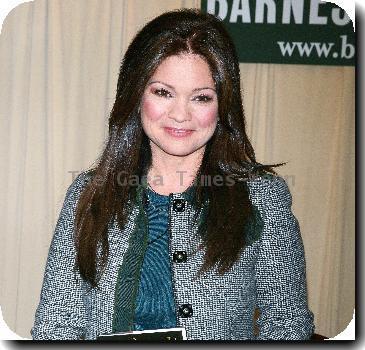 The actress says she recently shed 40 pounds. She says running the famed Boston race will give her a chance to test her endurance.

Bertinelli starred in the TV sitcom “One Day at a Time” three decades ago and, later, the drama “Touched by an Angel.” She plans to join more than 500 runners who hope to raise nearly $4.5 million for research at the Dana-Farber Cancer Institute. Her personal trainer also plans to run.