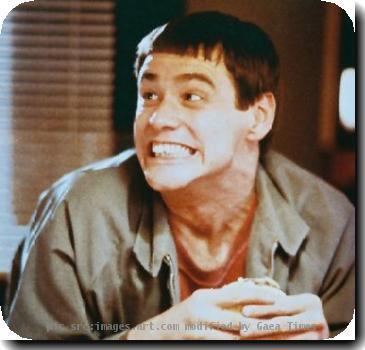 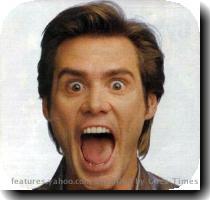 MELBOURNE - Funnyman Jim Carrey has revealed that he used to throw himself down the stairs during Christmas to prove to his family that he was a budding comedy great.

According to The Sun, the Bruce Almighty star, 47, did different characters to prove his incredible talent, reports The Daily Telegraph.

He said: “Christmas was where I started coming into my own as a performer.

Jim, born in Ontario, Canada, added: “All the relatives would storm our house because it was the Jim Carrey show.

“I was a kid, but I’d throw myself down stairways and do all kinds of characters. That’s how I got popular in my family.” (ANI)