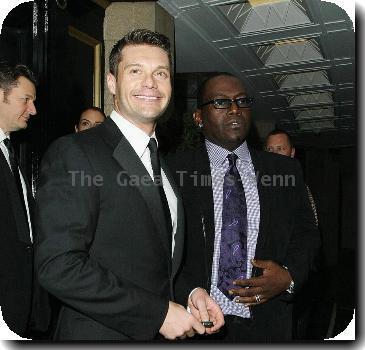 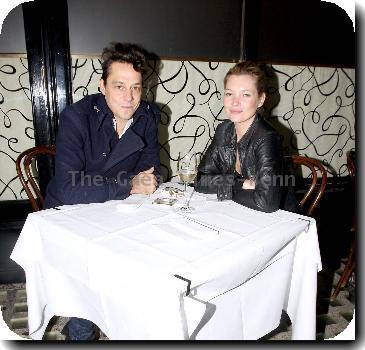 The British beauty regularly jets to the luxury Thai island of Koh Sumui at the end of each year for a sun-soaked vacation.

But despite being renowned for her hard-partying ways, Moss allegedly fell ill on Christmas Day (25Dec09) after an indulgent morning of eating and drinking. The catwalk queen reportedly felt so unwell the following day, her rocker boyfriend Jamie Hince banned her from boarding a plane - forcing her to cancel her flights, as well as those she had booked for four pals.

And it wasn’t only Moss’ health that took a beating over the holidays - her purse is said to be $40,000 (?25,000) lighter after airline and hotel bosses refused to reimburse the star for the last-minute cancellation, according to Britain’s Daily Mirror newspaper.

A source tells the publication, “Kate goes away every New Year and booked this year’s trip over four months ago. Unfortunately she rather over-indulged during the festive period, stuffing herself with turkey and all the trimmings, booze and Christmas pud.

“After drinking champagne from 10am onwards, she felt really ill all afternoon. Her rocker boyfriend Jamie Hince told Kate in no uncertain terms that she would not be flying anywhere.

“Annoyingly she can’t get a refund so, after forking out for more flights, she has been joking that it’s the $40,000 hangover! All things considered, she has taken it really well.”