Celebrities look forward to their own films in 2010 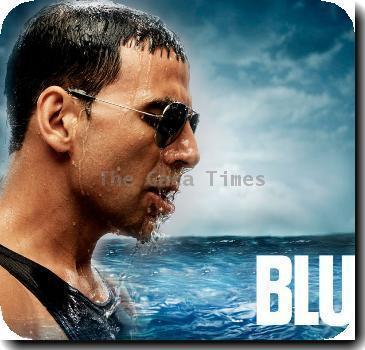 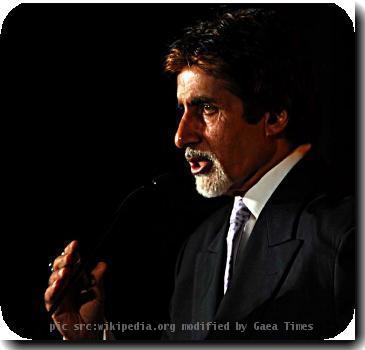 MUMBAI - Quite a few interesting films are lined up for release early 2010. Be it director Sajid Khan, Sirish Kunder or Ken Ghosh, they are all looking forward to their creations in the New year.

While “My Name Is Khan” and “Kites” are the hottest contenders when it comes to the most awaited films, there are quite a few others like “Rann” and “Teen Patti” that may be exciting.

Producer-writer Shirish Kunder has another choice. “In 2010, I am waiting most for ‘Tees Maar Khan’. With Farah Khan at the helm of affairs and Akshay Kumar leading the case, it’s going to be the peak of commercial cinema,” he told IANS.

It may not be on the wish list of many but “Run Bhola Run” is what excites Tusshar Kapoor most. “For obvious reasons I am waiting for this film the most,” said the actor who will be seen with Govinda again after “Life Partner”.

Minissha Lamba is waiting for her “Well Done Abba”. This Shyam Benegal-directed film has been making waves in the festival circuits and is now being lined up for theatrical release.

Ken Ghosh had a hit “Ishq Vishk” and a miss “Fida” with Shahid Kapoor over the years gone by. However, he is confident of “Chance Pe Dance” hitting the bull’s eye. “Other than my own film, I am also waiting for ‘Kites’”, he says.

Newbie Urvashi Sharma, who began as a leading lady with “Naqaab” and played a small role in “Baabarr”, is excited about turning over a new page in her professional career in 2010.

“I am really looking forward to two of my own films - ‘Khatta Meetha’ and ‘Nishaad’ - both with Priyadarshan. Apart from these two films, I also want to see Ambika Hinduja’s ‘Teen Patti’ which has Mr. (Amitabh) Bachchan in it.”

Rituparna Sengupta, who was seen in “Do Knot Disturb”, has a lot to look forward to in 2010.

For filmmaker Jagmohan Mundhra, who is working on multiple films, it is “Apartment” all the way. “The film is ready and it should release very soon,” he said.

Though she has a pivotal role in “Apartment”, it’s “Rann” that excites Neetu Chandra the most. “It is going to be my first release of 2010 and I am counting days for the January 29 release of the film.”

Sajid Khan, who will release his “Housefull” in May, said: “It’s obvious that ‘Housefull’ would be my as well as audiences’ choice of 2010.”

For Kareena Kapoor, the choice is obvious - ‘Ra 1′. Though she is not saying it yet, the buzz is that she has more or less signed on the dotted line for this Shah Rukh Khan starrer sci-fi super hero film which is being directed by Anubhav Sinha of ‘Dus’ fame.

(Joginder Tuteja can be contacted at joginder_tuteja@rediffmail.com)