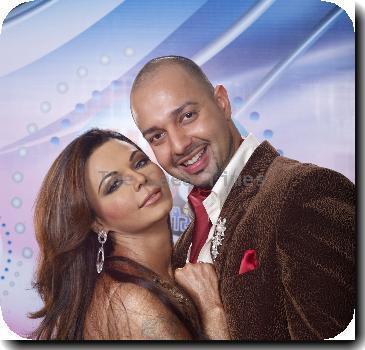 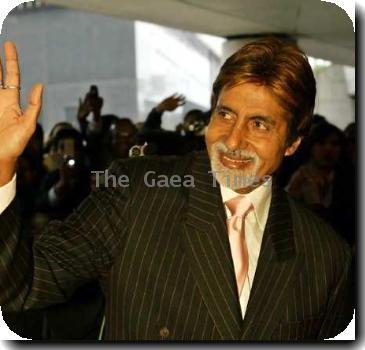 NEW DELHI - Soap operas crowded the small screen, but it was “Balika Vadhu” and “Bandini” - serials with a rural backdrop - that were the big hits. Reality shows like “Sach Ka Saamna” and “Rakhi Ka Swayamvar” also found many takers in 2009.

1. “Rakhi Ka Swayamvar” (NDTV Imagine) - Item girl Rakhi Sawant left the nation shocked when she decided to find a suitable life partner through the reality show. It brought unprecedented TRPs for the channel, but Rakhi failed to sustain her engagement to Toronto-based businessman Elesh Parujanwala, whom she found through the show.

2. “Balika Vadhu” (Colors) - Set in rural Rajasthan, the family drama changed the face of Indian television in 2008 and continued to rule the charts this year with its gripping script. It deals with grave social issues like child marriage, perils of teen pregnancy and mismatched marriage.

3. “Sach Ka Saamna” (STAR Plus) - The Indian version of popular American reality show “The Moment of Truth”, “Sach Ka Saamna” hosted by Rajeev Khandelwal featured contestants who had to answer 21 questions, the authenticity of which was determined by a polygraph machine. Though the government expressed its ire against “vulgarity” on the show, it hasn’t stopped the channel from planning its second season.

4. “Agle Janam Mohe Bitiya Hi Kijo” (Zee TV) - Another top rated rural-based show “Agle Janam…” revolves around the plight of a poor girl Laali who strives to help her family financially. But she is later sold off to a rich landlord by her parents. The show has proved to be a worthy replacement for the hugely popular soap “Kasamh Se”.

5. “Dance Premier League” (Sony)- This big ticket dance show not only brought actress Rani Mukerji to the small screen but also provided a platform to dancing teams from different zones across India. The show is nearing its finale.

6. “Yeh Rishta Kya Kehlata Hai” (STAR Plus)- Speaking volumes about Indian tradition and culture, the show narrates the story of love finding its way into arranged marriages and how two strangers bond and blossom together after entering matrimony. Lead characters Naitik and Akshara have become household names.

7. “Bigg Boss 3″ (Colors) - In its third season, “Bigg Boss” promised to get bigger and it certainly did by roping in megastar Amitabh Bachchan to host it. The show started with a mix of 12 celebrities, including Rakhi Sawant’s mother Jaya, Bhojpuri actor Kamaal Rashid Khan and Vindu Dara Singh. It provided ample drama.

8. “Bandini” (NDTV Imagine) - Based in a Gujarat village, the Balaji Telefilms production, “Bandini”, is about a young girl Santu who is forced to marry a much older Dharam Raj, played by seasoned actor Ronit Roy. The show traces Santu’s trials and tribulations while adjusting with the family and how love surfaces between her and her husband. The show is liked for its simplicity.

9. “Dance India Dance” (Zee TV) - After the success of its first season this year, the dance show has already entered its second season. It has three popular choreographers, Terrence Lewis, Remo D’Souza and Geeta Kapoor, who train 18 contestants in dance forms like ballet, acrobatics, mid-air dancing, contemporary, Bollywood and hip-hop. Yesteryear superstar Mithun Chakraborty has joined the show as the grand master.

10. “Bidaai” (STAR Plus) - This serial questions whether life is happier for fairer people. It is the parallel story of two sisters - Sadhna and Ragini and shows how their looks determine the quality of their lives.

(Radhika Bhirani can be contacted at radhika.b@ians.in)