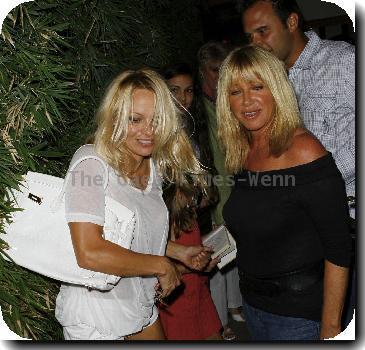 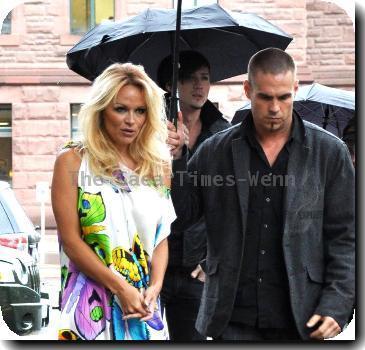 LONDON - Pamela Anderson has made her pantomime debut as the Genie of the Lamp.

The ex-Playboy babe’s outfit for her appearance in Aladdin at the New Wimbledon Theatre in London was not too different from her famous Baywatch swimsuit, reports the Sun.

Donning black stockings and glittery heels, Anderson strutted her stuff on stage in front of a sell-out audience.

The busty blonde was due to make her stage debut last weekend but pulled out due to unspecified ‘issues’.

The actress is now set for a two-week stint at the theatre. (ANI)