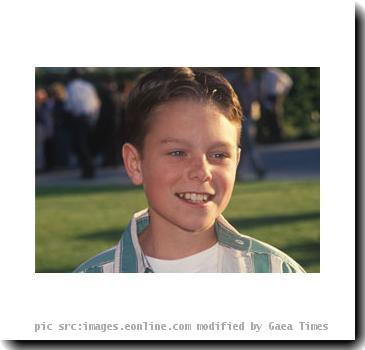 BOULDER, Colo. — Police say a former cast member of the 1980s television show “Family Ties” has been arrested for investigation of assault in Colorado.

Police said Monday that 28-year-old Brian Bonsall got into a fight at an apartment on Saturday and hit a friend with part of a broken wooden stool.

Bonsall allegedly told officers he had been drinking and didn’t remember what happened.

He is being held in the Boulder County Jail and was due in court Wednesday. Jail records didn’t indicate his lawyer’s name.

Authorities say Bonsall was sentenced to probation in 2007 for assaulting his girlfriend. He was later accused of probation violations.

The former child actor lives in Westminster, Colo., about 20 miles south of Boulder.