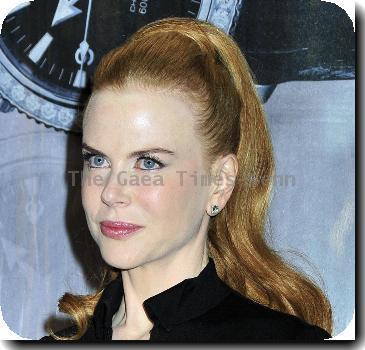 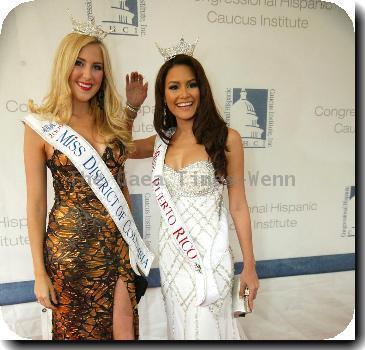 The singer stayed up late to continue her recent winning streak, collecting the prizes via a satellite link from London, after rehearsing for a forthcoming show there.

Late King of Pop Michael Jackson was the night’s other headline-grabber, scooping four awards and setting a new AMA record for most wins.

The posthumous prizes were collected by his brother Jermaine, wearing a single sequined glove, and accompanied on the first occasion by his three sons Jaffar, Jermajesty and Jeremy.

Keith Urban won Favourite Country Male Artist, and dedicated the award to his wife Nicole Kidman and daughter Sunday, telling the crowd, “To my wife, I love you so much baby girl. This is for you and Sunday.”

Janet Jackson opened proceedings with an eight-minute medley of her hits and Whitney Houston rolled back the years with an emotional performance of I Didn’t Know My Own Strength. The diva was awarded the International Artist Award prize, which she dedicated to her daughter Bobbi Kristina and her record boss Clive Davis.

The audience was also treated to spectacular performances from Lady GaGa, who played a burning piano while wearing a flesh-coloured leotard; and Jennifer Lopez, who performed new track Louboutins in a make-shift boxing ring and accidentally slipped on her backside.

Rihanna also wowed wearing strips of bandage to spare her blushes as she entered the stage strapped to a spinning wheel - and the Black Eyed Peas performed a medley of the hits that kept them on the top of the U.S charts for six months in 2009, accompanied by dancers dressed as robots.

There were also performances from Kelly Clarkson, Jay-Z and Alicia Keys, Green Day, Shakira, Eminem and 50 Cent, Timbaland and Nelly Furtado and American Idol star Adam Lambert, who wrapped up the night with a bizarre, x-rated display.

The full list of AMA winners is as follows: