Clint Eastwood, Barack Obama among GQ’s Men Of The Year 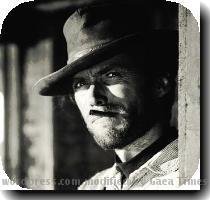 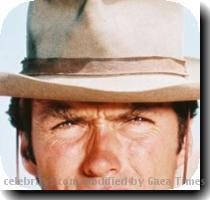 LONDON - Oscar-winner Clint Eastwood and US President Barack Obama have been named GQ Magazine’s Men of 2009.

Actor-cum-director Eastwood, 79, has been declared as the publication’s Icon of the Year and graces one of five special covers for the December (09) issue.

On the other hand, President Obama is celebrated as Leader of the Year on his own cover.

Star Trek actor Chris Pine also features on one of the covers of the publication, reports the Daily Star.