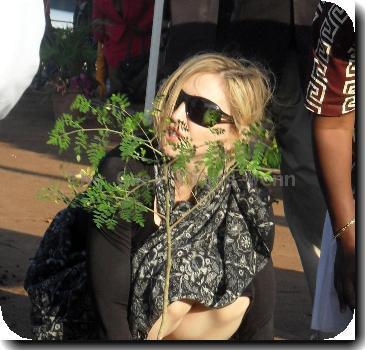 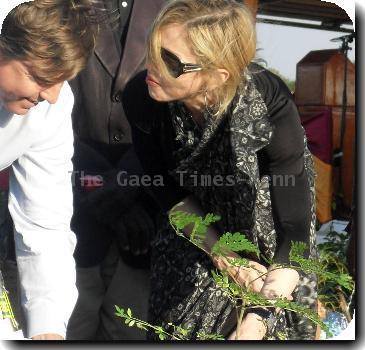 Police spokeswoman Britt Boerve said Friday the thieves stole “Historien” — or “History” — from Nyborgs Kunst, a private art dealership in downtown Oslo, after smashing one of the dealership’s windows with a stone.

The owner, Pascal Nyborg, says the hand-colored lithograph is worth “in the millions” of kroner.

Boerve says the crime was reported by witnesses late Thursday. Police have found a getaway car, but are still searching for suspects.

In 2004, gunmen stole his masterpieces “The Scream” and “Madonna,” in a brazen raid on a museum in Oslo. Police recovered the paintings over a year later.