KATE BECKINSALE was mortified after she was branded the Sexiest Woman Alive - and she hates admitting she’s the owner of the title.

The Underworld star was handed the honour by Esquire magazine earlier this year (09), knocking beautiful Halle Berry off the number one spot.

But the bashful Brit insists she has struggled to cope with the alluring name - and finds it hard when people quiz her over her new sexy status.

She says, “It’s such a nice thing to happen and then immediately it’s mortifying.

“Somebody came up to me in the street and went ‘are you the sexiest woman alive?’ And I went ‘yes,’ and then I thought, ‘Errrggh I can’t say yes to that!’

“I should be shot on sight for that, it’s awful!” 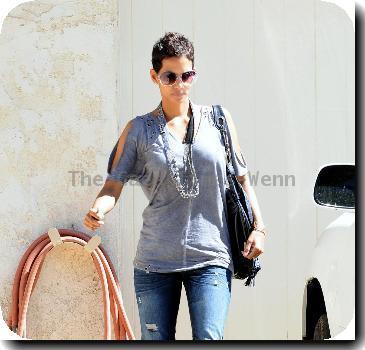 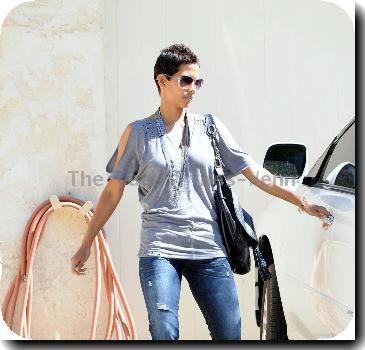