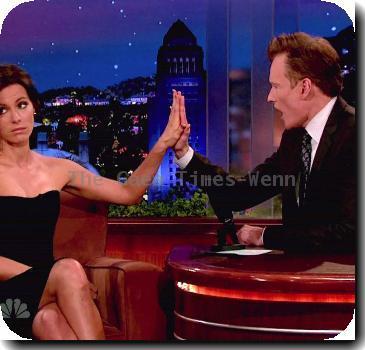 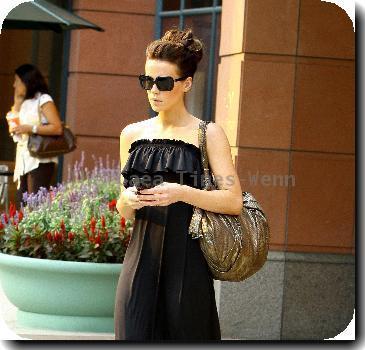 The pair, who started dating again in August (09) after a brief split, hosted the party at Lachey’s home - decking out the Los Angeles mansion with Skelanimals decorations and sweet treats.

Actress Malin Akerman and American Idol judge Kara DioGuardi joined Lee and Beckinsale at the bash, dancing the night away to Michael Jackson’s hits, including Thriller and Beat It, according to RadarOnline.com.